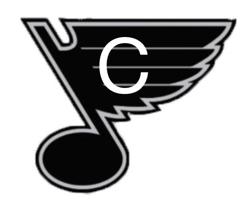 While flying the Commander of US Central Command in a KC-135 to a location in his AOR (Area of Responsibility) for a meeting with junior Commanders, the airfield was under attack.  We held over the water while our helicopter and ground friends secured the base with overwhelming and impressive firepower.  After the area was secure, the base was easy to get to as we just had to aim for the smoke.  This became the “Aim for the Smoke” story.  The General arrived at his intended destination with no one injured.   As a young Captain, I had a hugely greater respect for the ground troops that like to fire guns and blow things up.

In one word, Teamwork.  The military is greater than the sum of all individuals because of teamwork.

My brother who also served, my desire to help, and my desire to fly.  Besides that, just being a part of something greater than myself.