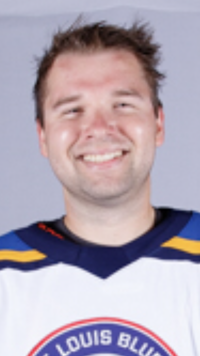 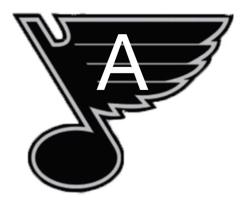 Being the SDM (Squad Designated Marksman) of my Platoon in Afghanistan (Being the best Shot in the Platoon to get that Role) Going out on Patrols late at night with a Ghillie Suit and then coming back to base as Sun was rising to villagers staring at a walking bush was very funny to me every time. Also going out on Patrols on Motorcycles, Gators, and Rangers souped up with Weapons was an incredible feeling

Expect nothing but still be prepared to be let down

I joined because I didn't want to go to College. Oddly, I graduate with a HR Degree in December of 2020 from Lindenwood University